Mozambique Successes: From 65% Import to Over 75% In-Country Poultry Industry 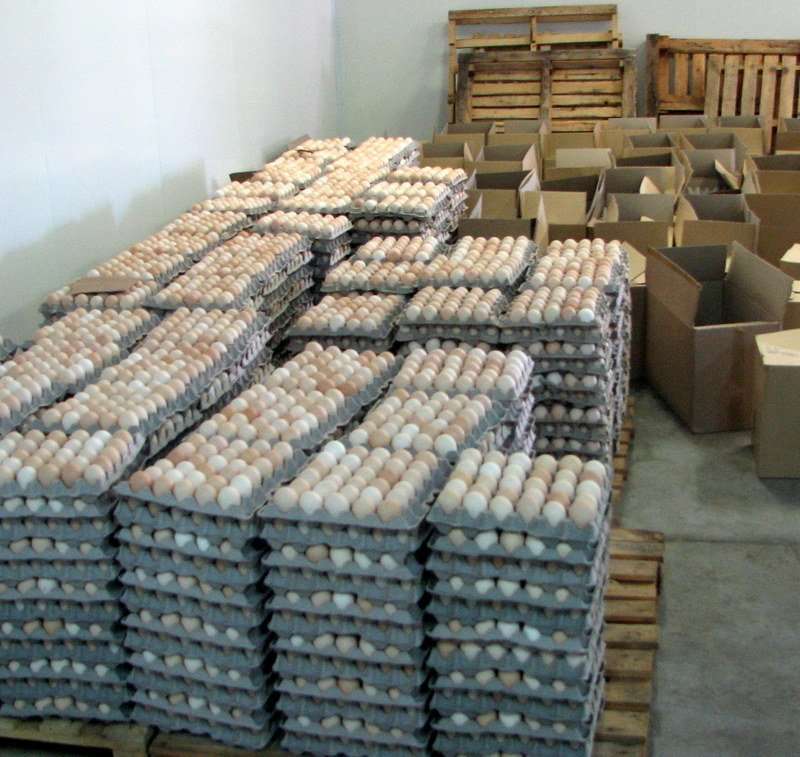 In 2004, 65 percent of the frozen broiler chickens for sale in Mozambique were imported from Brazil.* The Brazilian chickens were frozen and shipped through the Middle East. By the time they arrived, they were often past their sell-by date, in violation of Mozambican import restrictions. Incredibly, the Brazilian product was cheaper than the Mozambican one. Why?  If the Mozambican poultry sector were at all competitive, it would surely be able to sell home-raised chicken more cheaply than Brazil into a growing domestic market than Brazil.

In the case of Mozambique’s poultry sector, TechnoServe with a mandate and funding from the US government, undertook a comprehensive value chain analysis starting with demand and working through the supply of feed, to layer and egg production,

the feeding and growing of chicks, processing, marketing, and, ultimately, retail consumption.  As is so often the case, the constraints were multiple and interrelated—a lack of locally available feed, poor models for “outgrower schemes” to contract with small-scale local farmers to raise chicks, few successful entrepreneurs operating hatcheries or abattoirs, few standards to ensure high quality and sanitary compliance, no industry organization, no retail marketing, and ineffective enforcement of tariff and import regulations. Moreover, while the overall economic returns were very attractive if the hurdles could be overcome, gaining these returns required an up-front investment and cross-sector coordination that no single commercial actor could undertake. But TechnoServe was able to help the sector move forward with an approach that emphasized pilots, learning, and expanding at multiple points along the value chain, as well as coordinating the involvement and integration of multiple stakeholders.

That effort, involving thousands of soy and maize farmers, started in the feed grains sector, which grew into a $60 million business, from $15 million, in five years. Then work was undertaken to provide business and technical training for smallholder poultry farmers so that they could improve their production practices. In parallel, TechnoServe helped 11 commercial poultry businesses upgrade processing machinery, expand production capacity, improve the quality of broilers, and strengthen links to smallholders. Then a trade group, the Mozambican Aviculture Association (AMA), was organized to represent the industry’s interests and to launch a multimedia campaign throughout the country promoting the consumption of locally produced poultry. As a result, producers increasingly use the AMA seal on their products, as consumers associate it with a quality, standardized product.

Mozambique’s government played an extensive role in the enforcement of import regulations. Along with Cargill, Michigan State University, and the University of Minnesota, the government also helped introduce bio-security measures and contingency planning for food safety in response to the threat of avian influenza.

Between 2004 and 2009, the Mozambican poultry industry grew more than fourfold, with annual production reaching upward of 23,000 tons of chicken meat in 2009 and consumption of locally produced chicken rising to 76 percent of the total market. More than 1,200 poultry jobs have been created. More than 2,500 small-scale farmers were trained and began participating in outgrower production operations, leading to two- to tenfold increases in these farmers’ household incomes. Poultry processors’ annual revenues have increased to $80 million, from $20 million. And the industry continues to grow. TechnoServe’s focus in Mozambique is now upstream (on a host of opportunities for the broader commercialization of the soy sector) and downstream (on the potential for retail chicken franchise stores).

The overall impact for Mozambique was substantial: an estimated GDP boost of 5 per­cent, more than 8,000 new jobs, the integration of nearly 100,000 farmers into commercially viable value chains, and more than $50 million in capital mobilized in support of new opportunities.

*This story is excerpted from article by Bruce McNamer, President & CEO of TechnoServe, which is Copyrighted © June 2010 McKinsey & Company.