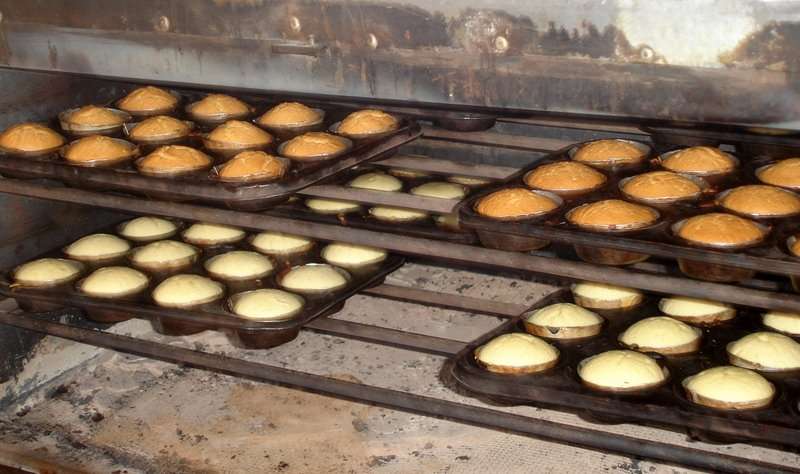 Starting in 2002, Anderson Muchangi Misoniki opened one retail bread and cake bakery outlet in Embu, in Central Kenya. This growth-oriented business was on a US$57,000 run-rate for annual turnover.  He generally employed 12 people full-time. Anderson has a banking and accounting background.  Thus he became a good candidate for TechnoServe’s Upscaling program.

The most significant barriers to Springsand’s growth were Mr. Misoniki’s lack of business registration, poor financial records, inconsistent product quality, and minimal access to funding for business expansion.  From September 2006 through March

With completion of five out of the six intervention activities implemented by TechnoServe and the opening of a second Springsand bakery outlet in a nearby location, Anderson M. Misoniki’s business enjoyed high growth rates and clear returns for his efforts.  He hired a bookkeeper and was in process of computerizing his now-well-tracked financial records.  With the TechnoServe-hired consultants and activities assistance, a Ksh. 600,000 (US$80,000) loan from Kenya’s K-Rep Bank was pending for the purchase of a delivery van.  An improvement on the consistency of his high quality production more than doubled his sales.  Springsand’s monthly turnover gr ew by 30% or US$1,830, with 50% or US$915 attributable to TNS interventions.  There were now up to 20 employees during peak production as compared to a maximum of 16 before TechnoServe-assisted changes.  Springsand products’ market demand continued to increase among his current and potential regional customers.  Fully involved in his daily business operations and planning, Anderson Misoniki was eager and ready implement the TechnoServe-prepared Business Plan to continue improving Springsand bakeries.