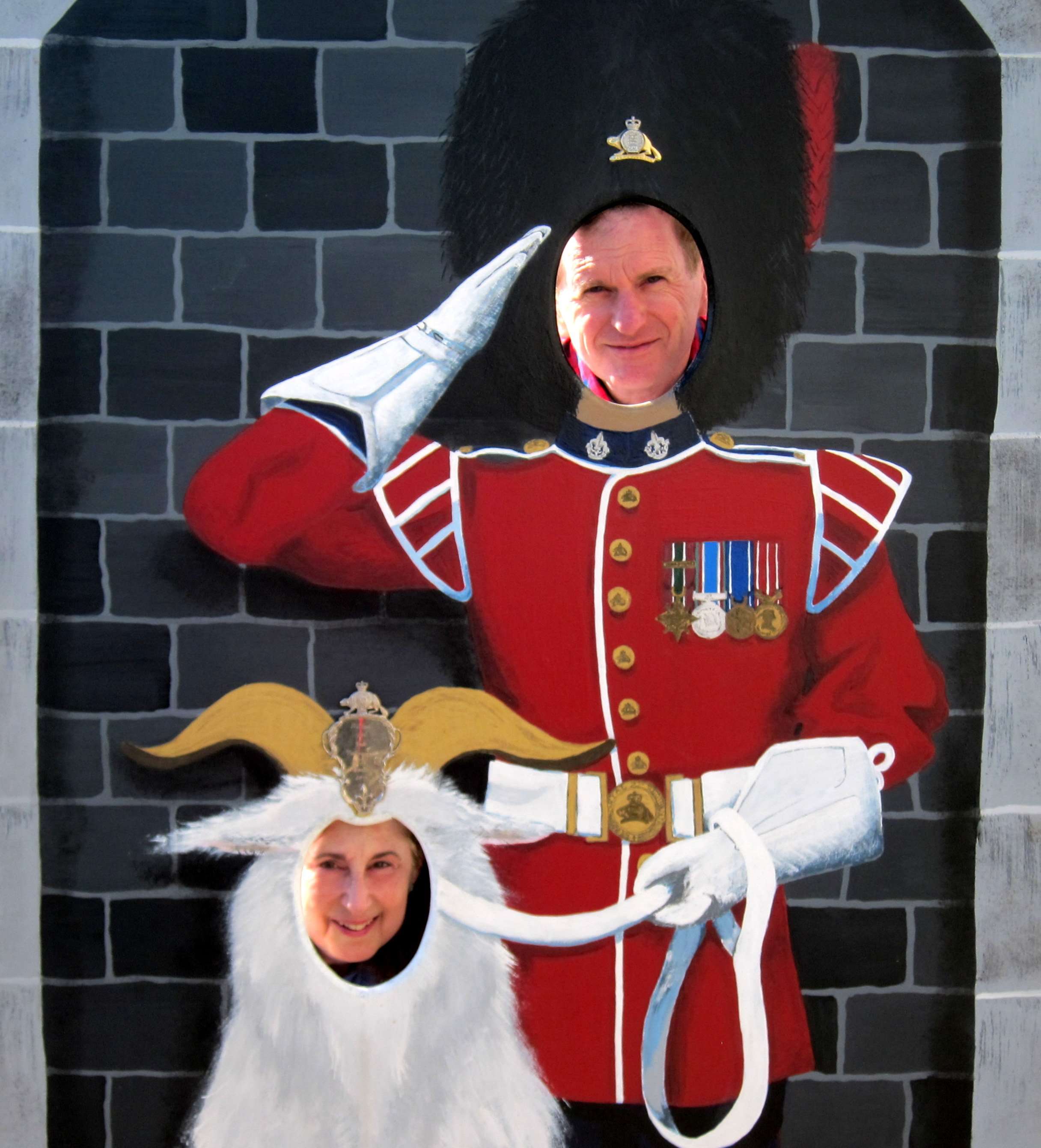 The Walleighs’ 2013 road trip was with good friends with whom they had traveled in New Zealand. In late September 2013 they flew to Quebec City then drove to Montreal, and Niagara-on-the-Lake and the Canadian Niagara Falls in Ontario Province. They crossed the border into New York state and zig-zagged across to the top of the Hudson Valley and down to NYC. Go the Montreal, etc., Western NY & Hudson Valley for details on the New York portion of this trip.

Quebec City founded in early 1600s by Samuel de Champlain. Wandering through Quebec City is a mini-trip to Paris, since the pre-dominant language is French. But its history, dating back to the early 1600s, includes both English and French roots, and is well-preserved in its old sections, Lower Town and Upper Town. This was the Walleighs’ favorite city on this trip—for the food, history and ambiance.