The Walleighs’ first trip to Europe since 2004 was to Turkey and Greece in Sept.2010. Rick and Wendy’s first steps into Greece were actually on a three-day cruise to the Duodecanese Islands (Greece has several island groupings): Patmos, Rhodes, Crete, and Santorini. They stayed on Santorini for a few days then flew to Athens which was unexpectedly more interesting than anticipated. The Walleighs drove across the Peloponnese Peninsula visiting ruins and then had a final two-day stop on Corfu Island off Greece’s west coast. Altogether, Greece was lovely, with good food, nice people and fascinating juxtaposition of ruins with modern countryside and cities. 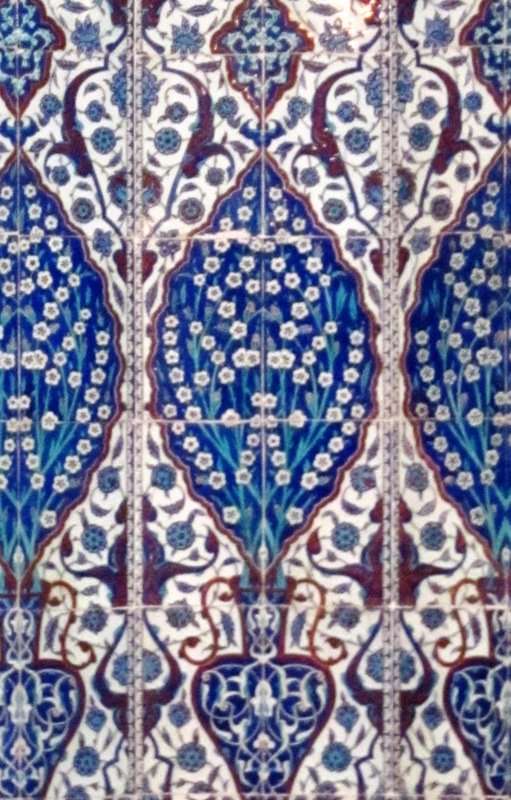 One of Wendy’s favorite aspects of the trip to Turkey and Greece in October 2010 was the artwork—fine arts to folk arts to utilitarian and crafts.  There were such lovely details all the places she visited, in many different media: Iznik tiled walls or ceramics,... 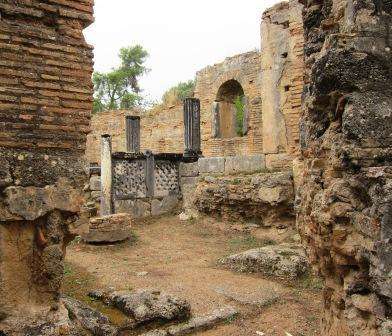 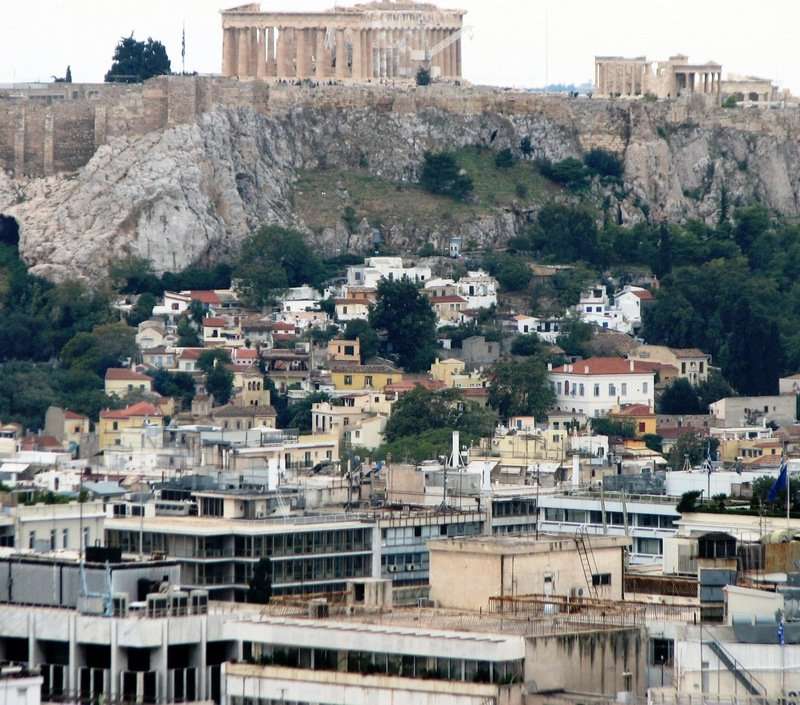 Though they had been warned to not spend much time in Athens because it would be disappointing, Rick and Wendy actually liked it much better than anticipated.  The Acropolis and the many ruins throughout the neighborhoods provided very interesting contrasts to the... 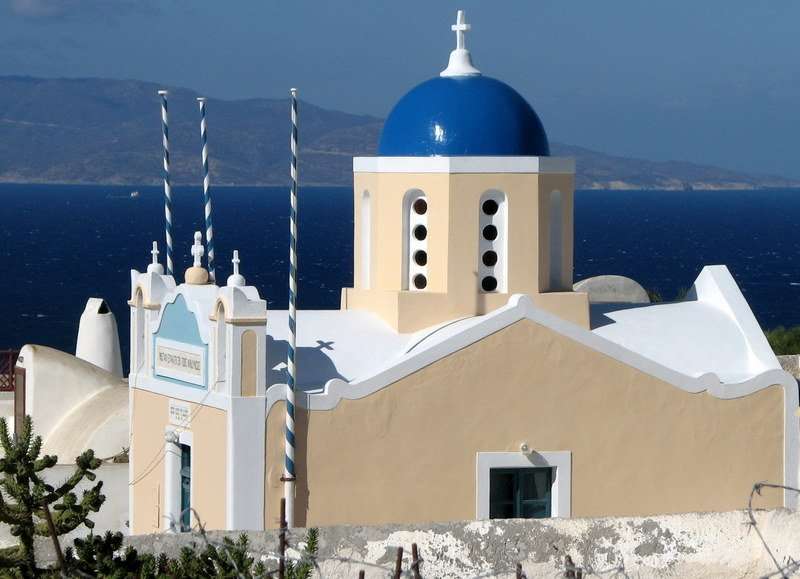 Greek Island Cruise: Patmos to Rhodes to Crete to Santorini

The most efficient way for the Walleighs to see the Dodecanese Islands between Turkey and Greece was by cruise ship.  In Kusadasi, Turkey they boarded the Aquamarine, which enabled them to land on four islands in three days. The good news was Rick and Wendy saw more...

TURKEY WAS ABSOLUTELY FASCINATING:  Greece was nice, pretty, and had good food.  Turkey was EXOTIC.  I was fascinated by how it seemed as though the 3 major religions were able to get along there for so long, except during the Crusades, and ostensibly still do today....