Paris–Still the City of Lights 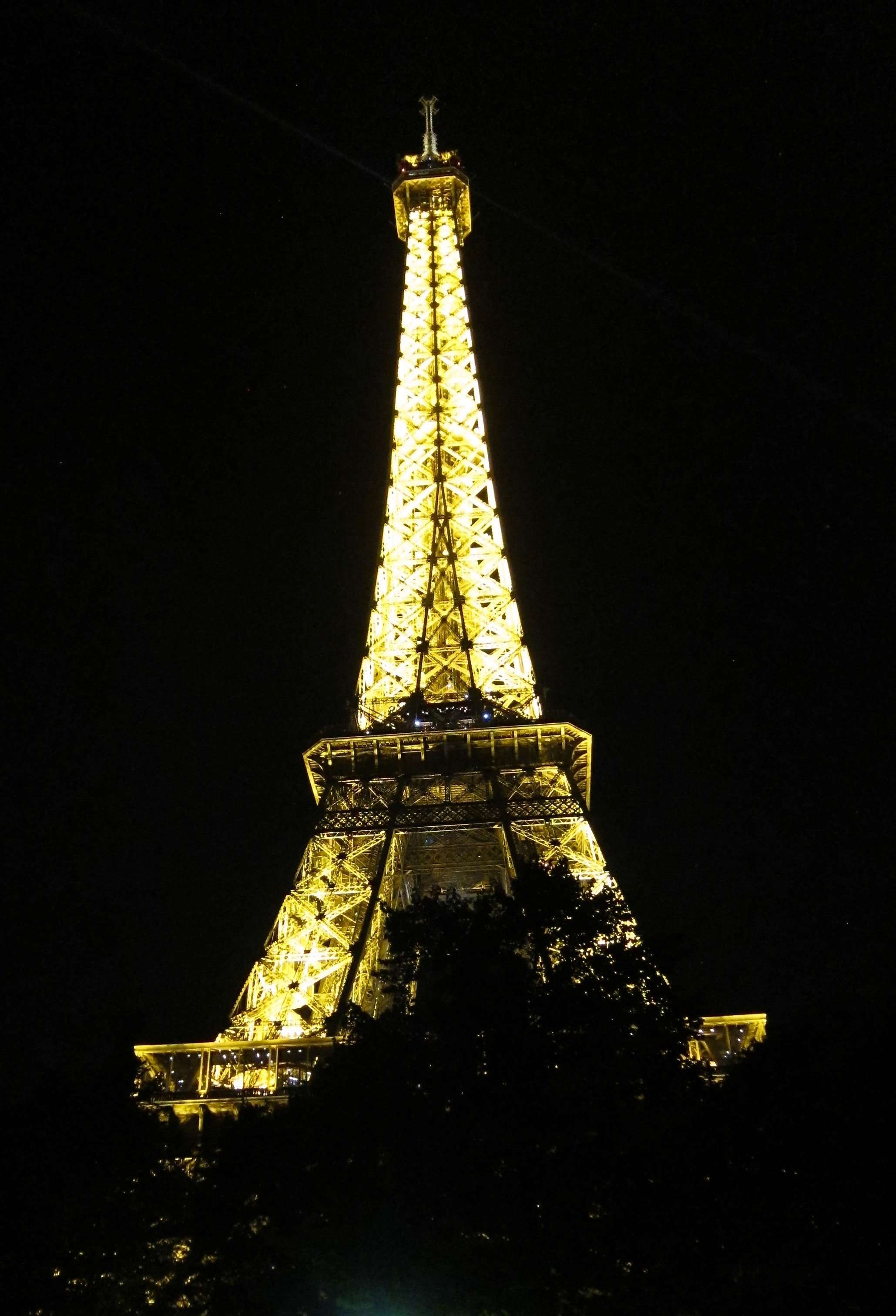 Despite the recent troubles in this city, Paris is still magical, still the “City of Lights.” Rick and I mostly walked across, up and down, Left to Right Bank and back again, with a few rides on the Metro and in taxis thrown in. We ate wonderful food every night including a food and wine tour in Montmatre—the best was L’Atelier de Joel Robuchon (see Paris section of Travelogue).  Before we traveled to Giverny where Monet painted his famous water lilies, we went to see some of his paintings in L’Orangerie and

Marmottan Musee. We went to other museums that we hadn’t visited before: Jacquesmart-Andre Musee where we saw a Rembrandt exhibit; the Jewish Art & History Museum; and Napoleon’s Tomb at Les Invalides aka Armee Musee. We attended a concert in San Chappelle—unique windows—and re-visited Notre Dame (the adjacent archeology crypt was fascinating and also new to us) and Sacre-Coeur. We walked along the Seine, near the Arc de Triomphe and Eiffel Tower, along the Champs Elyssee, as well as crossed many bridges—with their “Lovers’ Locks” (to ensure returning to Paris) and viewed many other famous buildings.

Also we attended a Paris Rotary meeting at the largest & oldest (1921) club in Paris at the fancy Le Meurice Hotel in their dining room catered by their 3-star Michelin restaurant, Alain Ducasse. Rick was the only one without a jacket and tie—“Americaine …(Gallic shrug).”

In any case, Paris remains a lovely city where we had a memorable, busy visit.  See OUR TRAVELOGUE for more details.