Ironically, the Walleighs have spent more time in Africa than Europe! Wendy’s first trips to Europe were during college. On our first trip to Europe together, Rick and Wendy drove our son and daughter around England then crossed the Channel by ferry to Paris. A few years later in 2004, our next European pleasure travel was to Barcelona and southern Spain. We each had many business trips (Wendy more than Rick), but on only one trip to Ireland were we actually there simultaneously. Our next Europe pleasure visit was to Turkey and Greece in 2010. In 2016, we traveled to Oxford and London, England; Edinburgh and across Scotland; then in a separate trip to Paris, Burgundy, Champagne Region, Normandy Coast and Loire Valley in France. We spent three weeks in 2017 in Eastern Europe: Prague (Czech Republic); a quick stop in Vienna (Austria); Budapest (Hungary); Slovenia and Croatia with day trips to Montenegro and Bosnia-Herzegovina. Europe remains a high priority for future trips! 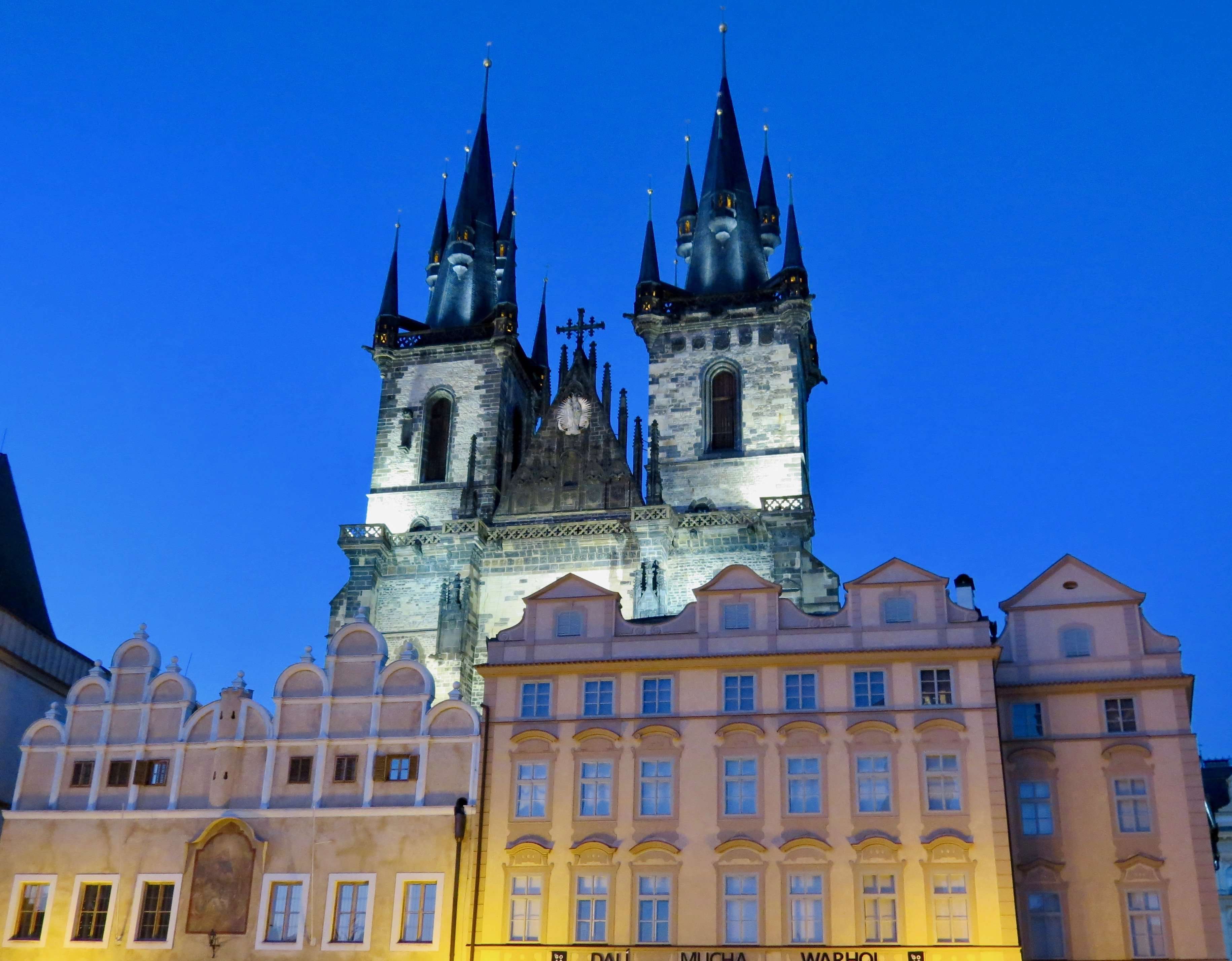 Prague was the first of the many cities that we visited with pedestrian-only sections, in at least part, if not all of the central districts. This makes the ambiance wonderful. Despite our timing of late May (the “shoulder” season), the city was busier than we... 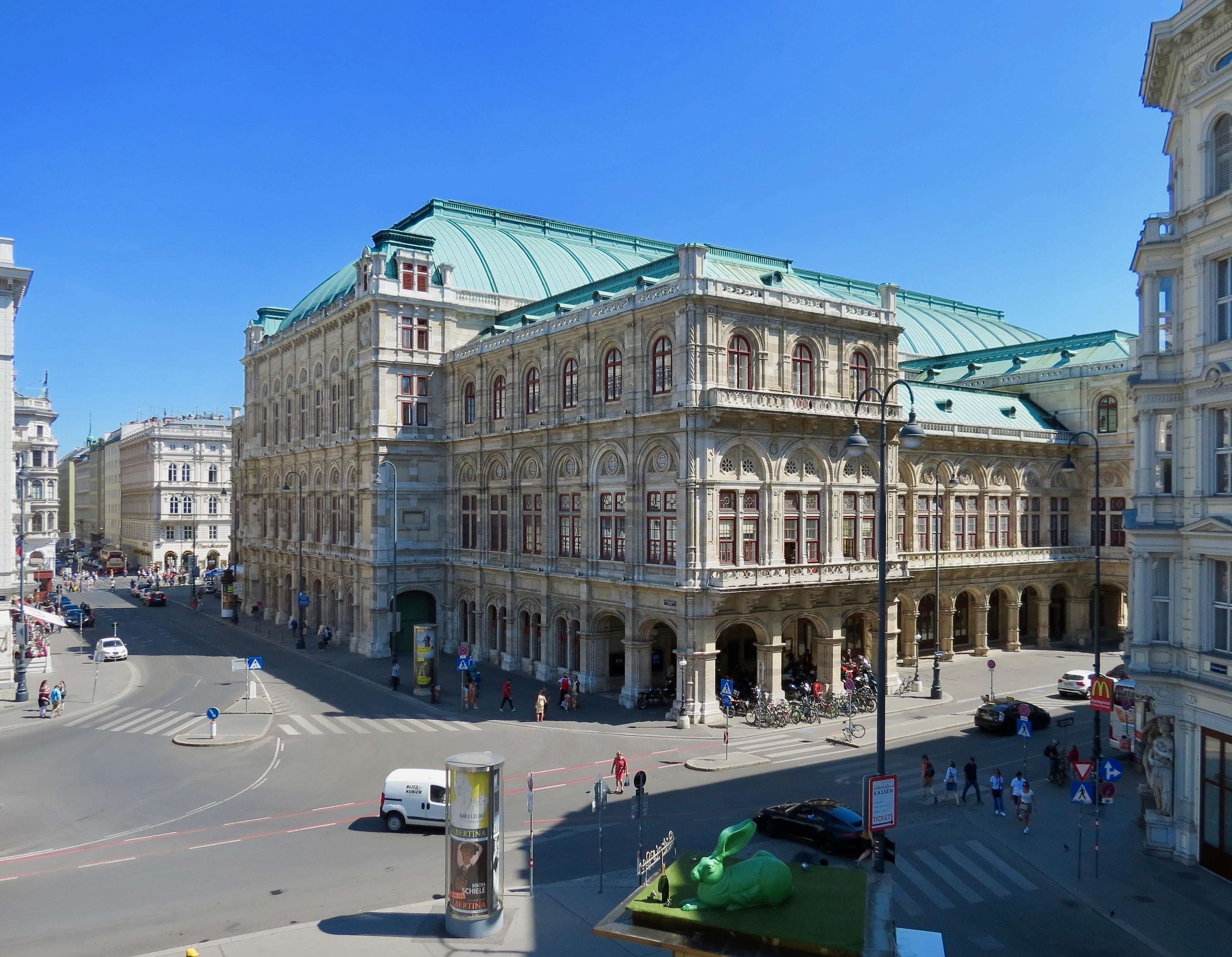 Vienna, Austria – the Jewel of the Habsburg Empire

We set off on our 2+-hour tour of Vienna armed only with a large, unwieldy map in German/Austrian that only showed the streets on one side. Descriptions of buildings and sights were on the only on the back. Though we weren't... 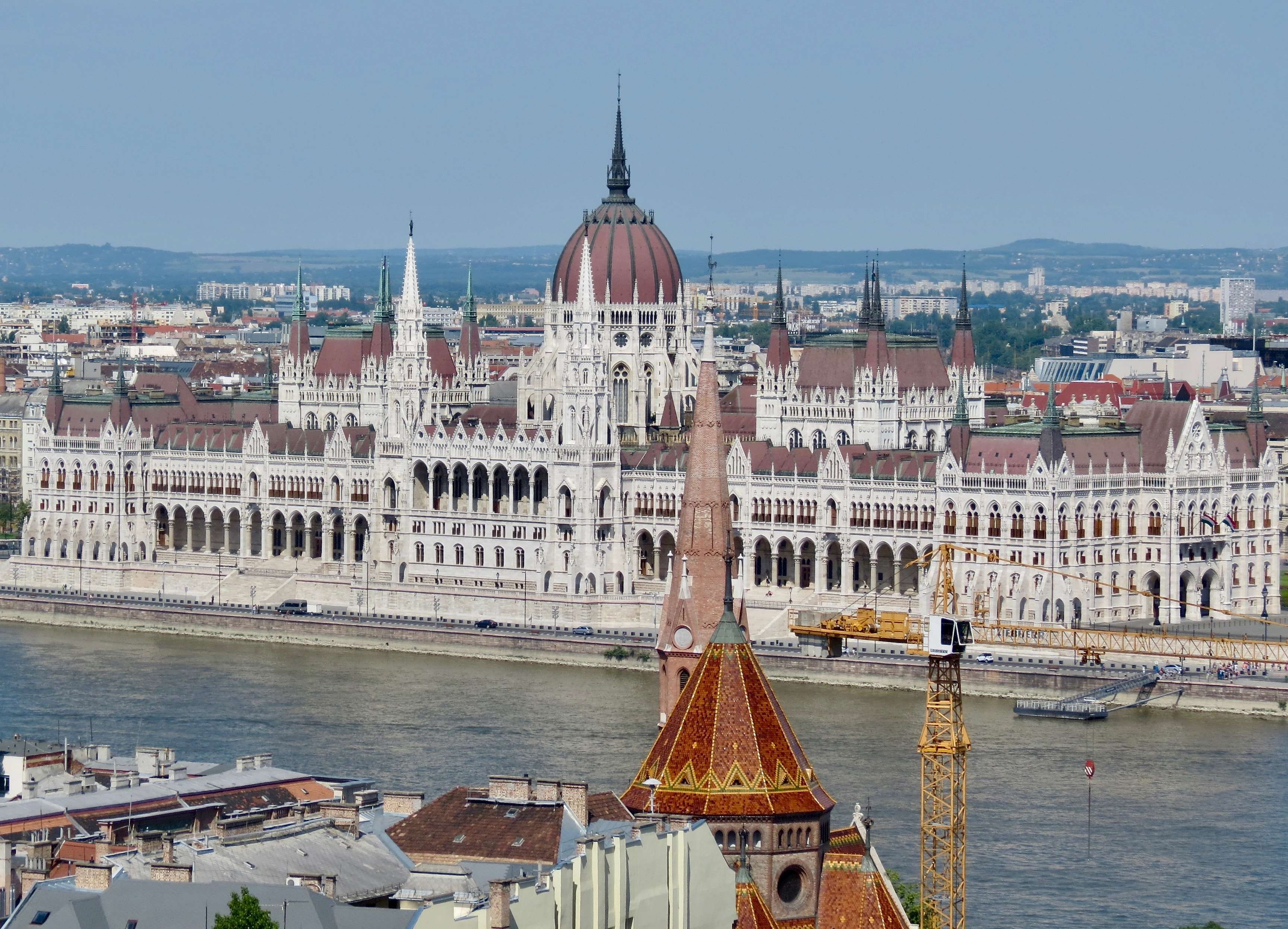 Budapest, Hungary is a city of both historical and modern culture with elaborate architecture built from the 1700s forward. It was the 3rd stop on our May 2017 tour of Eastern Europe, and our favorite "big city" in the former Habsburg or Austro-Hungarian Empire.... 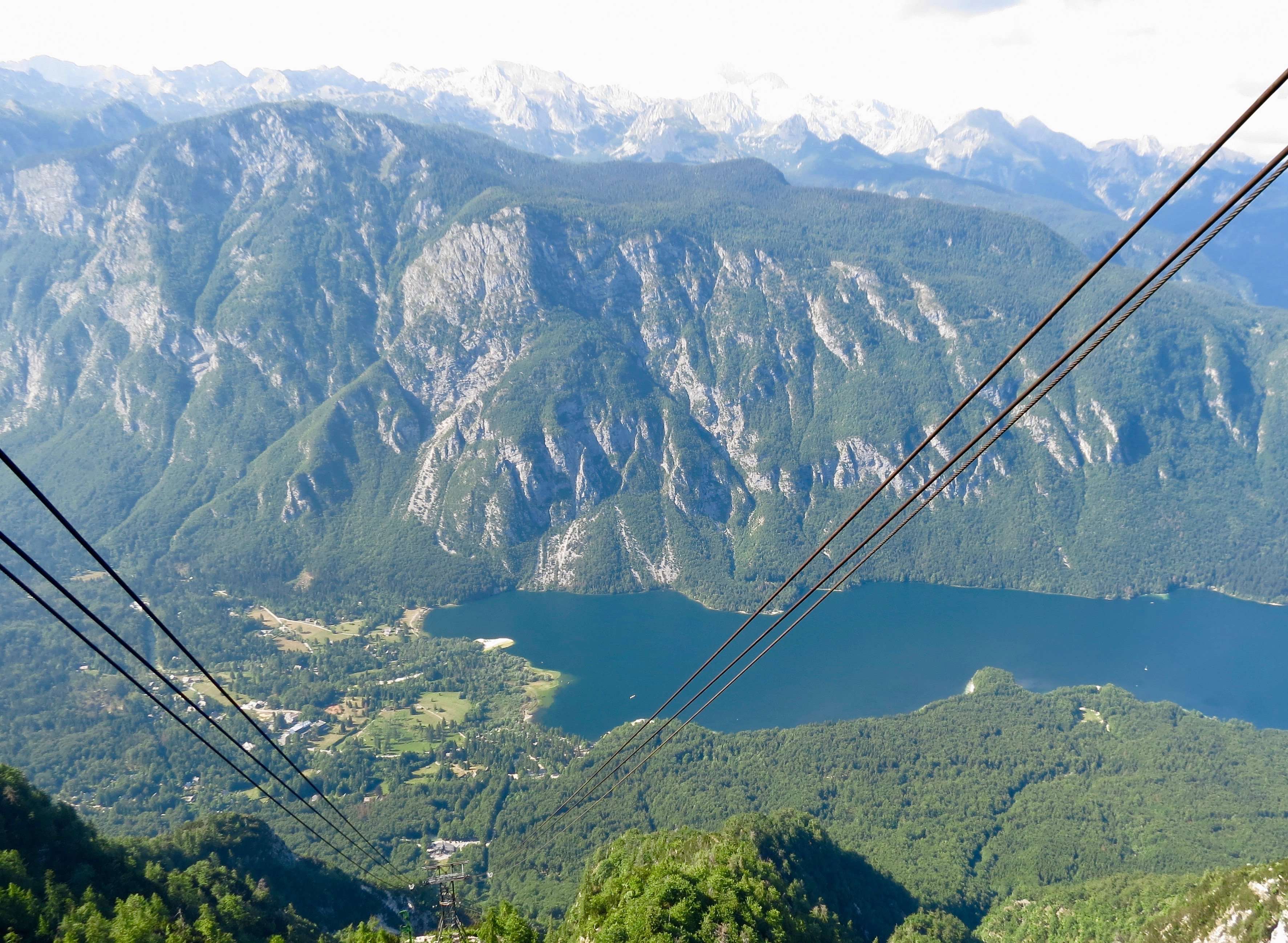 Ljubljana is a totally charming small city—though it is capital of Slovenia and its largest city at under 300,000 residents.  The whole country’s population is only 2 million but of the former Yugoslavia countries, it was the 1st to leave and is the most successful.... 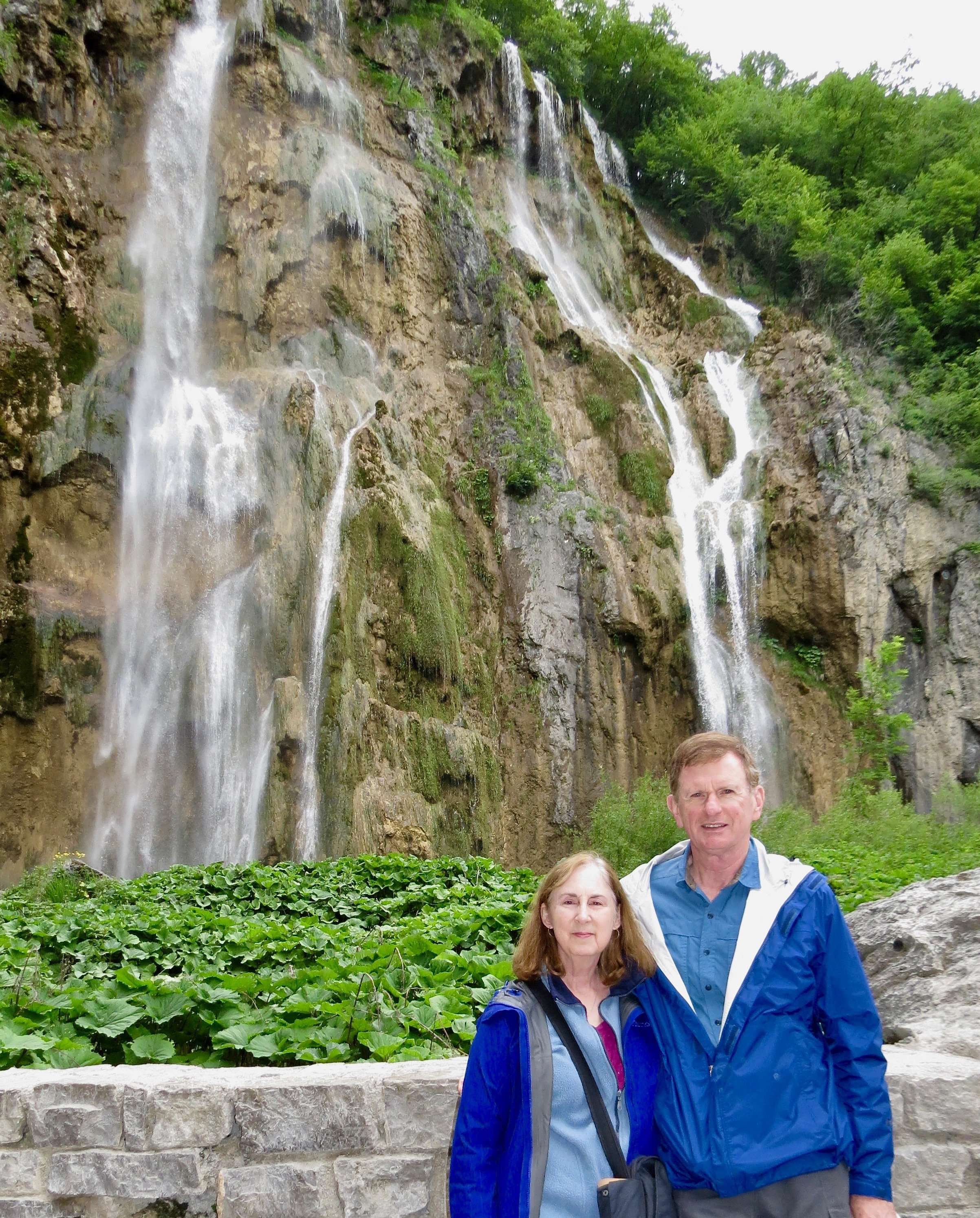 Highlights: Zagreb, Postojna Caves, Prejama Castle, Rovinj and hill towns of the Istrian Peninsula, Plitvice Lakes National Park, and Split (our 1st stop on Croatia's famous Dalmatian Coast). In Zagreb (ZAH-greb), we met our friends with whom we traveled for the rest... 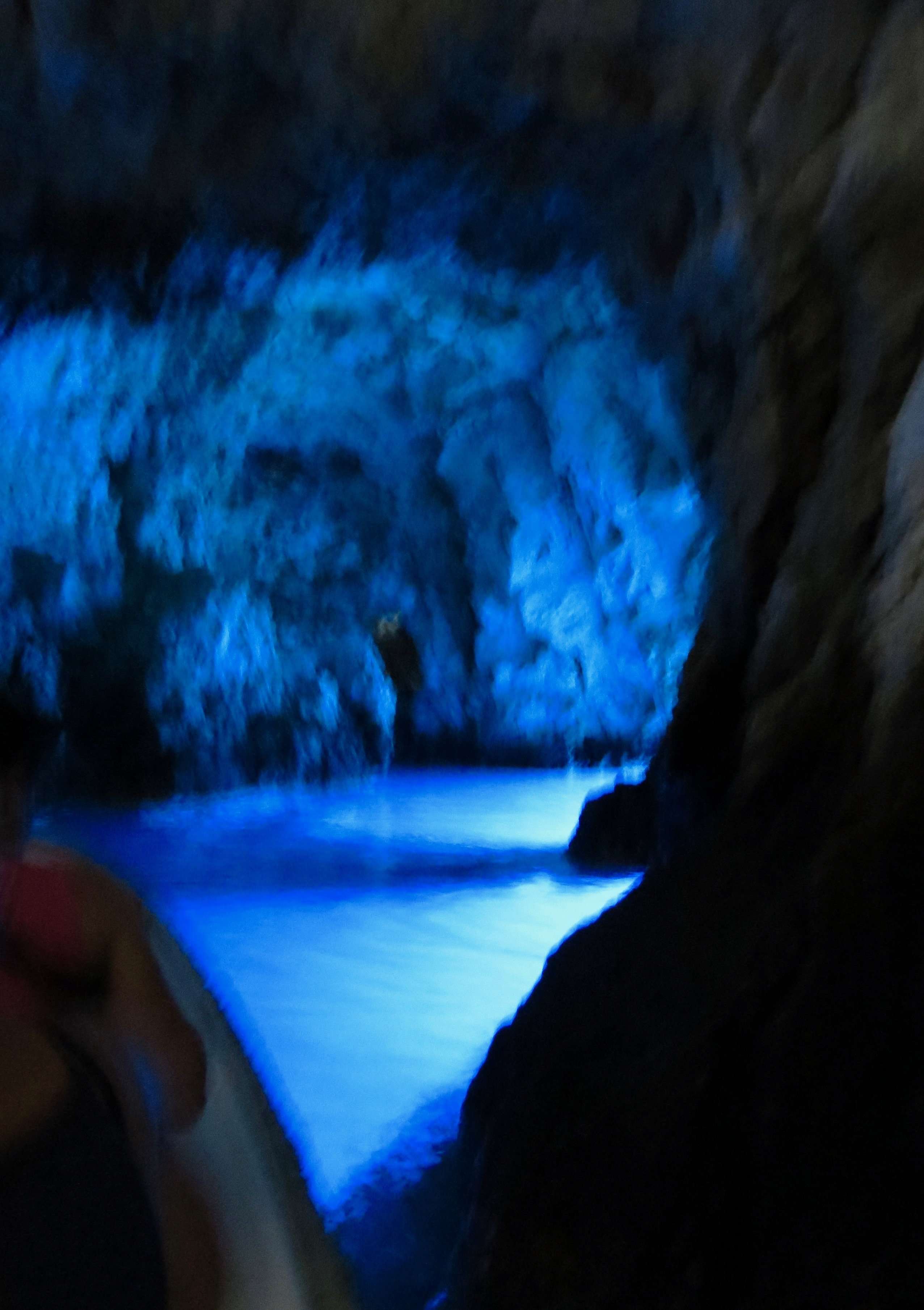 Hvar Island's original inhabitants were migrants from the Greek Island of Paros in the 4th century BCE who created the settlement of Pharos, from which the name Hvar is derived. It too has been overrun like the rest of the former Yugoslavia, by Slavs, Venetians,... 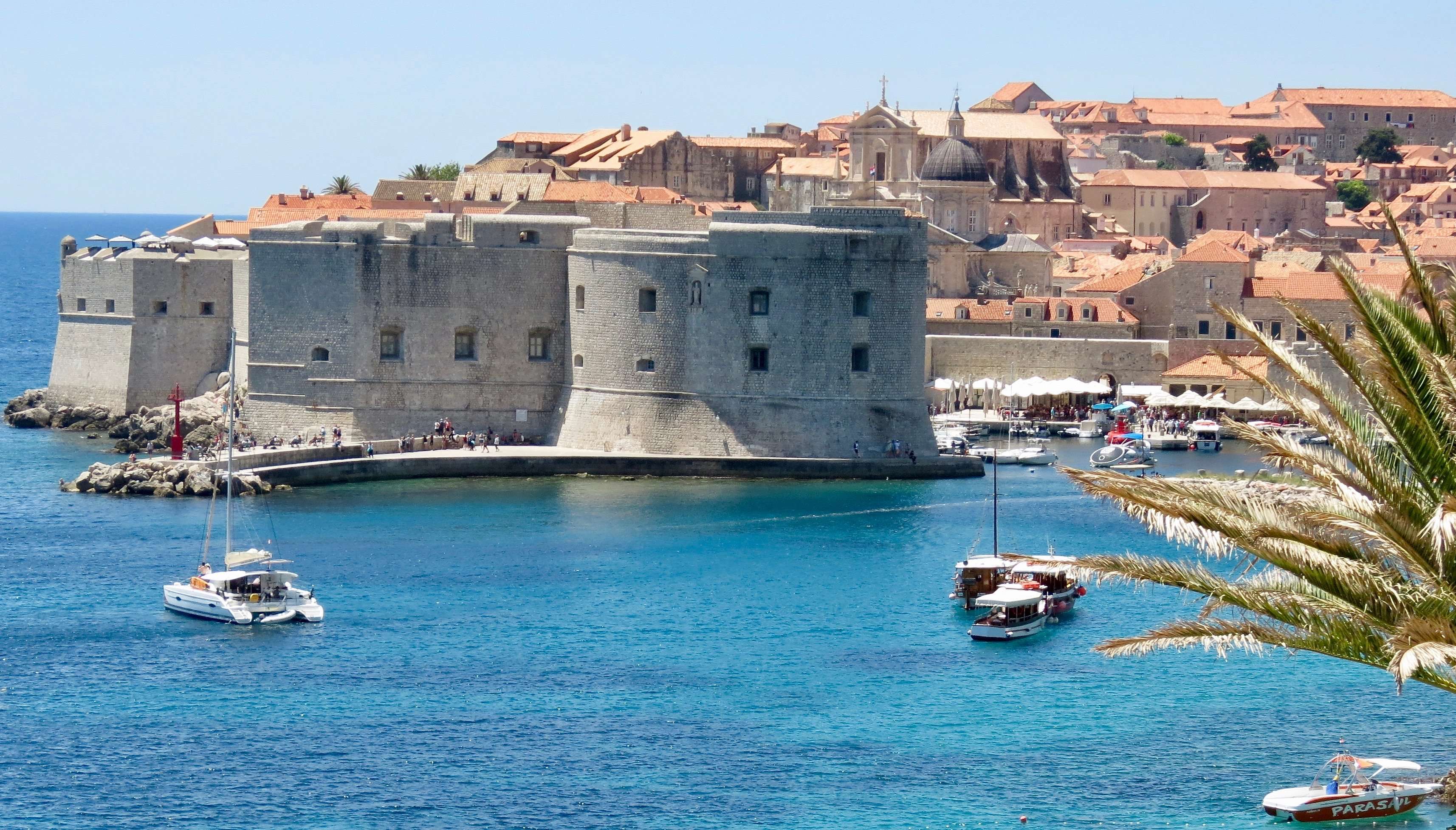 We sailed from Hvar to Dubrovnik on catamaran Ferry, the fastest and the most comfortable way to get to Dubrovnik.  We met our guide at Place Gates for our walking tour, then we learned some of the history and culture by visiting some important city sites: Old Town,... 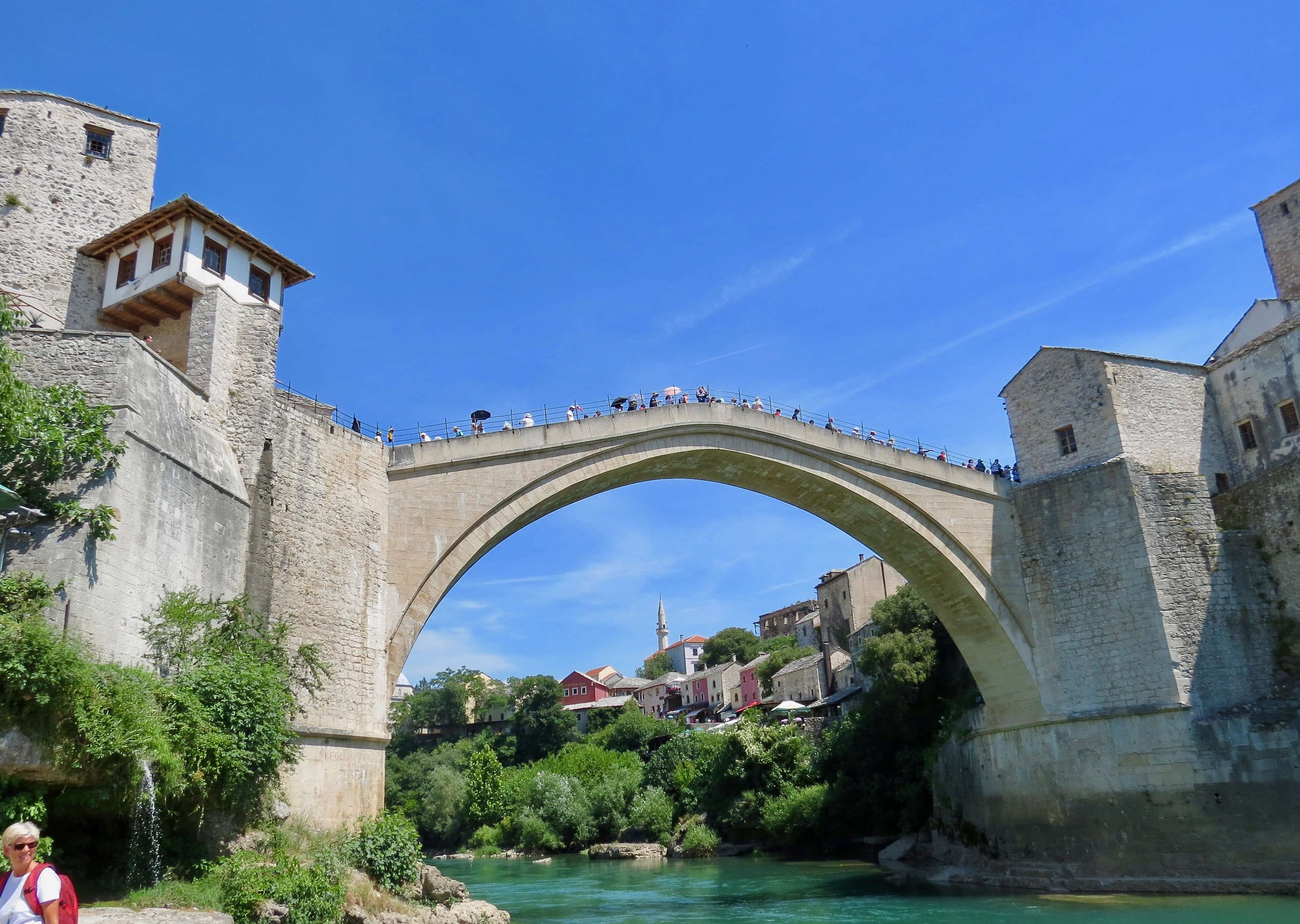 Prague & Karlovy Vary, Czech Republic THURS., 25 – 28 MAY – ARRIVE IN PRAGUE, CZECH REPUBLIC (PRAHA, CESKA REPUBLIKA IN CZECH) We were met at the airport, driven in rush hour traffic to our Hotel (Ventana). Our concierge made dinner reservation at V Zatisi.... 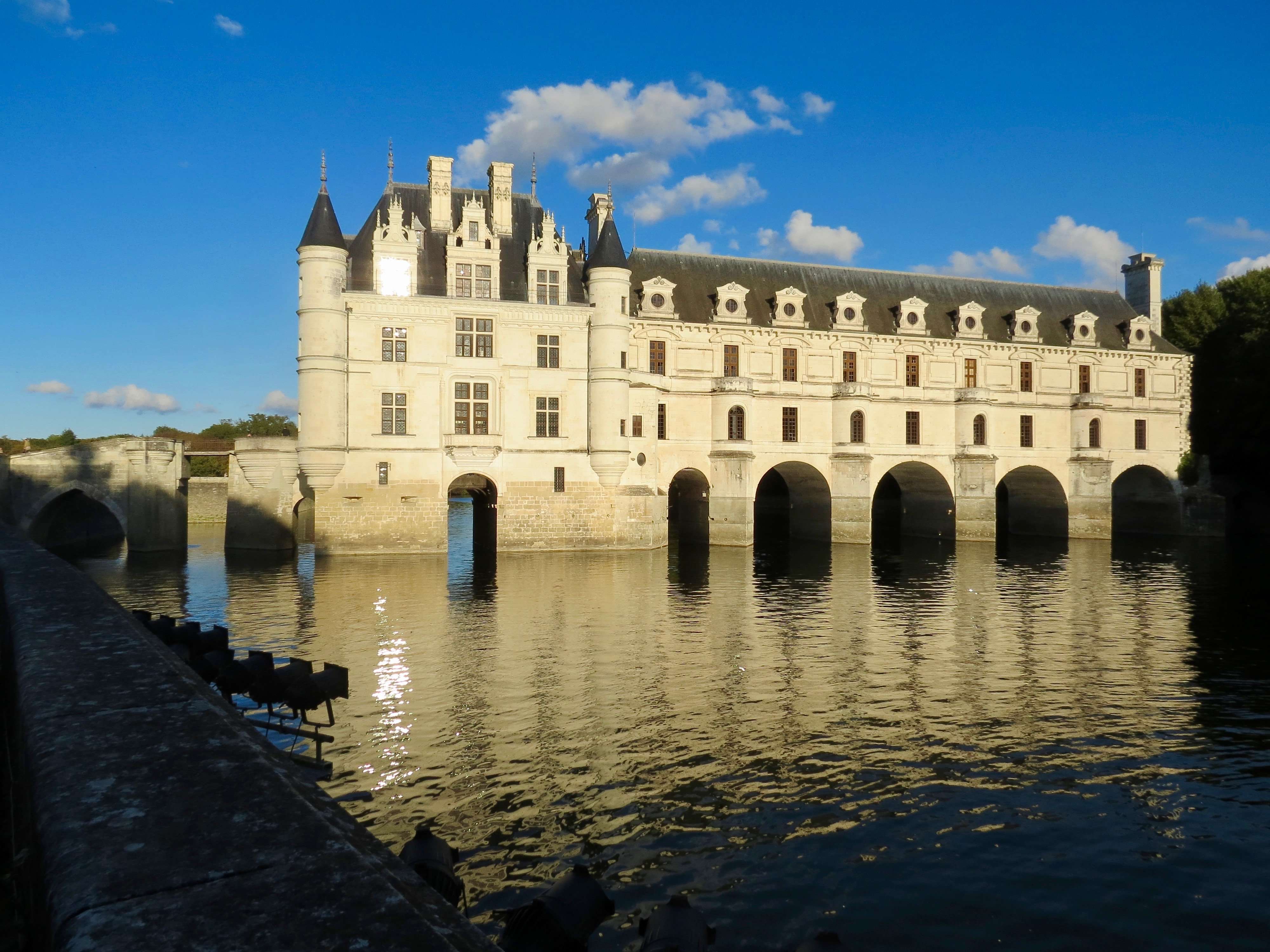 Our 2nd from last stop in France was the Loire Valley, famed for its Chateaux, elaborate gardens, historic towns, and vineyards AND as of 2000, the central valley is a UNESCO World Heritage Sites. Glorious Chateaux and Gardens. On our way to Amboise to meet 1 of the...