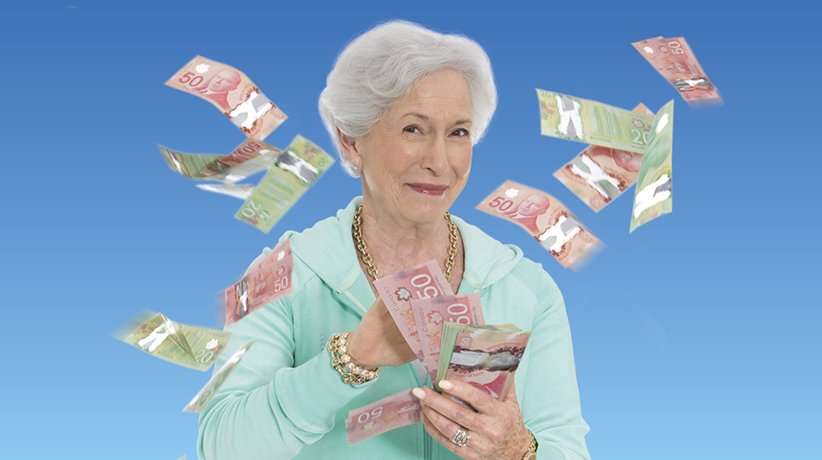 If you haven’t already been to one of our presentations, please attend our 7pm book talk at the Cupertino Library on Monday, May 2, 2016. Invite friends and family! A recent column by Schumpeter in The Economist described the new “Grey Market”  or “Grey-Quake” of global Boomers’ spending capability, which has the power to shape the world—yet again.  Organizations in all industries and segments are just starting to reckon with that impact. By 2030 there will be 222 million people in the world over 60, up from 164 million now, when we already spend $4trillion.  The article states that, “Older consumers are one of the few engines of growth in an otherwise sluggish global economy.”

I prefer his later description of us as the “Silver Rush,” (like the Gold Rush). Those who have recognized Boomers’ economic power early-on also understand that there are many segments within the over-60 crowd, so by focusing on specific ones, they have started reaping the benefits of our spending.  Boomers’ capabilities range from traveling the world (e.g., Overseas Adventure Travel aka OATs for those over 50) to having some disabilities from ageing (Kimberley-Clark Depends are now designed to be underwear-like).

Now that we have industries’ attention, let’s leverage our growing power! Since most of us living in the so-called richer countries still can be productive as well, we should use our spending capacity to influence organizations to allow us to make the valuable contributions of which we are capable. We don’t want to just buy things; we want to change things! Shumpeter’s article concludes, “Baby-boomers have spent their lives making noise and demanding attention. They are not going to stop now. They will be the biggest and richest group of pensioners in history. They will also be the longest lived: many will spend more time in retirement than they did working. The baby-boomers have changed everything they have touched since their teenage years, leaving behind them a trail of inventions, from pop culture to two-career families. Retirement is next on the list.” Let’s use our power for the good of the world, not ourselves alone!