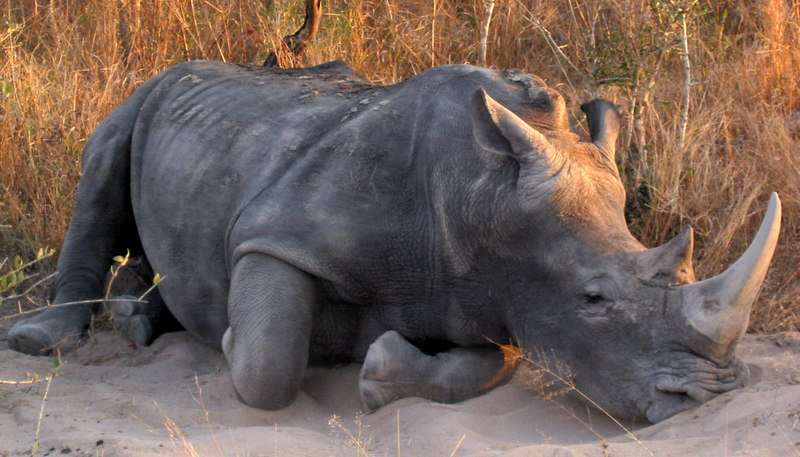 South Africa Wildlife Service operates all the guided safaris (just 1 driver, no extra scout) within the 7,500 square mile park in northeastern South Africa.  They also oversee self-driving tourists and the many lodges—both all-meals-inclusive and “self-catering” kinds—inside the huge tract of land.  Their rules are strict as to where cars can go—no off-roading—and when—sunrise to early evening so no late night wandering when the animals are hunting.  On the border of Kruger are many private reserves that are large, often hundreds or even thousands of acres where the animals-without-borders roam freely.  At significantly higher price, private reserves allow safaris from pre-sunrise through darkened evenings generally with  drivers and guides in each vehicle, fewer people per vehicle, and can travel anyplace an animal can be found including the middle of a savannah.  Rick and Wendy, along with their son Adrian, were fortunate to have both the “public” and “private” safaris.  They thoroughly enjoyed seeing the animals inside Kruger, but were thrilled to get very close to them in Nottens Bush Camp Private Reserve with an expert scout directing the driver based on years of tracking experience.