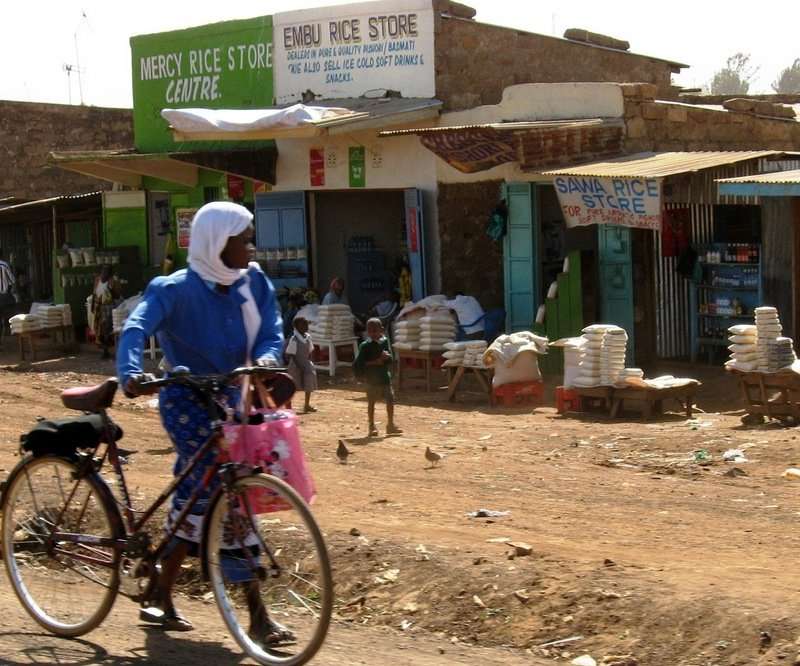 Though the Walleighs spent lots of time working and living in Nairobi in 2007, during their many visits to Kenya, starting in 1997 and into 2012, they passed through many rural areas of the country.  It fascinated them how rural zones merge with the edges of most cities rather than having suburbs.  These pictures portray current life in those many rural edges all the way out into the true countryside with far-flung farms, game preserves, and national parks.